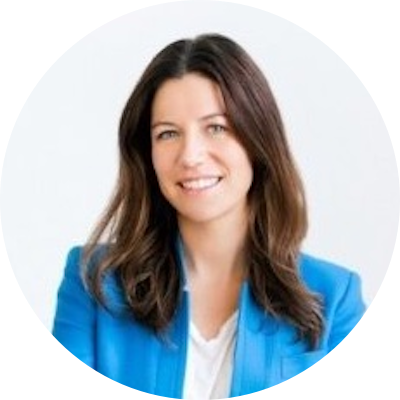 Elle Bruno is the Managing Director of the Techstars & Western Union Accelerator. Elle has been a founder and startup operator for 19 years. In 2004 she started her first company, an eBay ancillary marketplace, and since then she has been involved in building three venture-backed startups, most notably Trunk Club. Her expertise is in consumer tech, specifically revenue and growth. Elle has been an angel investor and advisor since 2015, with a focus on investing in female founded companies, and was an EIR in the 2020 Techstars & Western Union program. 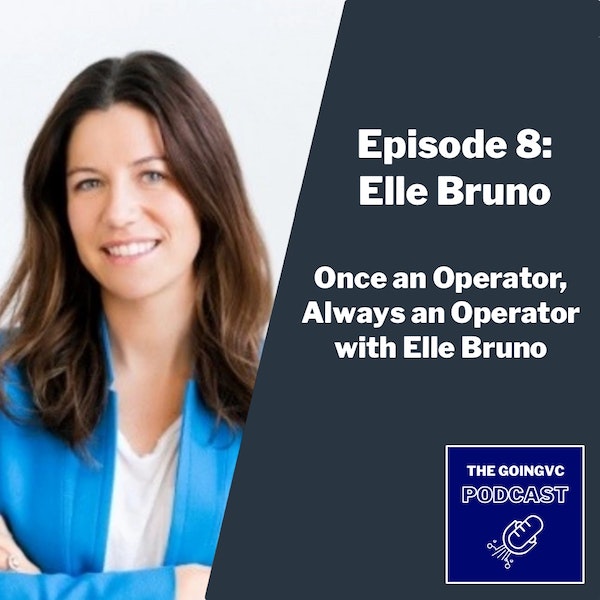 Once an Operator, Always an Operator with Elle Bruno 👋 Hey! Thanks for checking out the GoingVC Podcast: Uncovering new paths int…